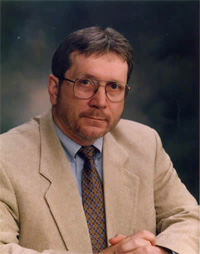 Dr. McDermott is the Ameren Distinguished Professor of Business and Government at the University of Illinois at Springfield.

Dr. McDermott has served as a commissioner at the Illinois Commerce Commission from 1992-98, as Vice President of the National Economic Research Associates from 1999-2008, and President and Co-Founder of the Center for Regulatory Studies from 1985-92. His primary field of interest is public utility regulation. Other research interests include antitrust economics, monetary economics, environmental economics and economic history. 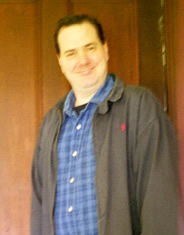 Dr. Peterson is a visiting Assistant Professor at the University of Illinois at Springfield.

Dr. Peterson has been a senior consultant with NERA Economic Consulting (2000-08), a senior advisor for energy policy (1996-2000) and a rates economist (1994-96) at the Illinois Commerce Commission, and a staff economist at the Center for Regulatory Studies at Illinois State University (1993-94). Dr. Peterson is currently a special consultant to NERA. Dr. Peterson has advised governments and private entities in Europe and the US on issues related to the regulation of public utilities since 1998.

Dr. Peterson has been a faculty member at the Institute for Public Utilities at Michigan State University and has taught economics at Illinois Central College and Eureka College. His work has appeared in The Electricity Journal, Natural Gas and Electricity and several edited volumes. His primary area of interest is public utility economics and industrial organization.