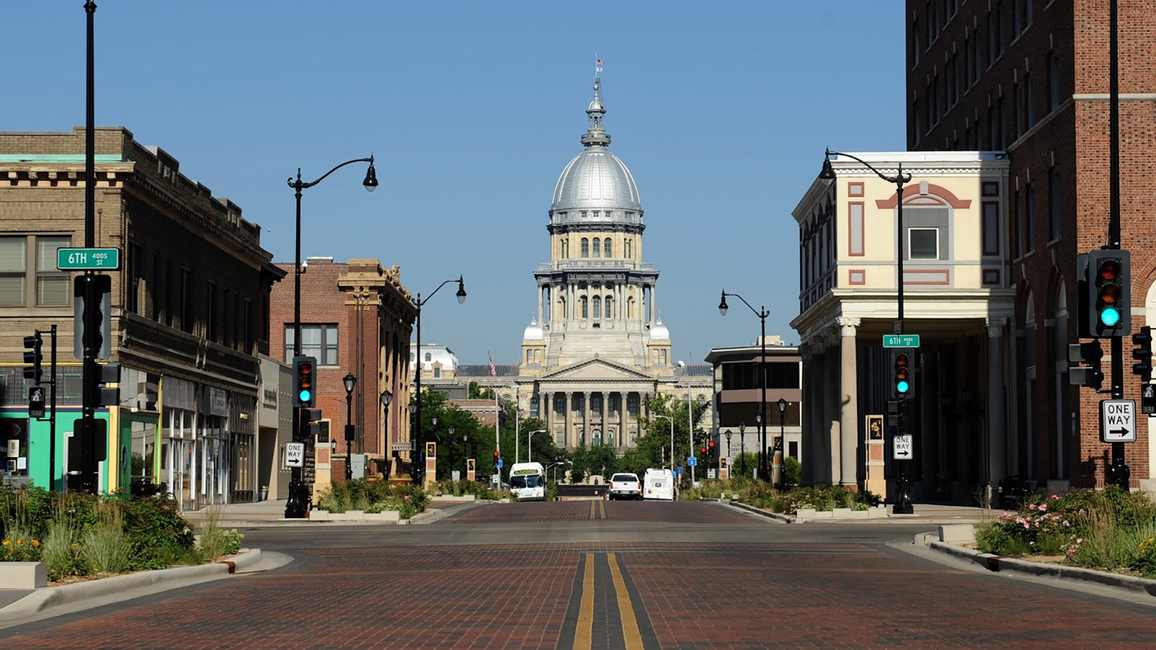 The University of Illinois Springfield Survey Research Office has released the results of the 2021 Sangamon County Citizen Survey. The survey is funded by the United Way of Central Illinois, the Community Foundation for the Land of Lincoln and the UIS Center for State Policy and Leadership.

The survey aims to establish benchmarks and evaluate changes in residents’ assessments of quality of life in Sangamon County. In addition to responses to recurring questions, the survey solicits public opinion on topical issues affecting the county.

“It’s disappointing to see so many respondents to the survey considering moving out of the area and I hope it speaks to elected officials and those in leadership to make every effort to improve the quality of living for our residents,” said John Kelker, president and chief professional officer of the United Way of Central Illinois.

Quality of Life in Sangamon County

Respondents were asked to rate their quality of life in Sangamon County on a scale of 0 to 10, with 10 being the highest. A majority (54%) of those surveyed ranked their quality of life between 5 to 7. A higher percentage reported their physical and mental health was not good, compared to 2019 survey results. While respondents reporting at least one bad day of physical health in 2021 (45%) was similar to 2019 (39%), mental health was higher in 2021 (56%) compared to 2019 (41%).

“I think we’re seeing in this survey what other research has found, the pandemic has been rough for people’s mental health,” Simmons said.

“Whether it be trust and confidence in local leadership or our fellow citizens, it’s important to work together when looking to improve our community,” said John Stremsterfer, president and CEO of the Community Foundation. “The projects set forth in The Next 10 call for collaboration, coordination and confidence in one another to get things done.”

Sponsored by the Community Foundation, the Next 10 is a collaborative community engagement effort for the greater Springfield-area to help define how to take bold steps together for the region’s future. The Next 10 gathers ideas big and small from local citizens through a variety of virtual engagement tools and conversations.

The survey was conducted from June 4, 2021 to July 9, 2021 via mail questionnaire, with the option to take the survey online. The sample is an address-based sample mailed to 10,000 households in Sangamon County. A total of 726 questionnaires were completed during the fielding period (643 via mail; 83 via the web using the online Qualtrics Research Suite).

The full Sangamon County Citizen Survey is available on the Institute’s website at uis.edu/illaps. For general questions and media interviews, please contact Molly Lamb, Ph.D., executive director of the Center for State Policy and Leadership, at 217-206-8622 or mehle01s@uis.edu. Technical questions about the survey may be directed to A.J. Simmons, Ph.D., research director of the UIS Institute for Legal, Legislative and Policy Studies, at 217-206-8109 or asimm2@uis.edu.