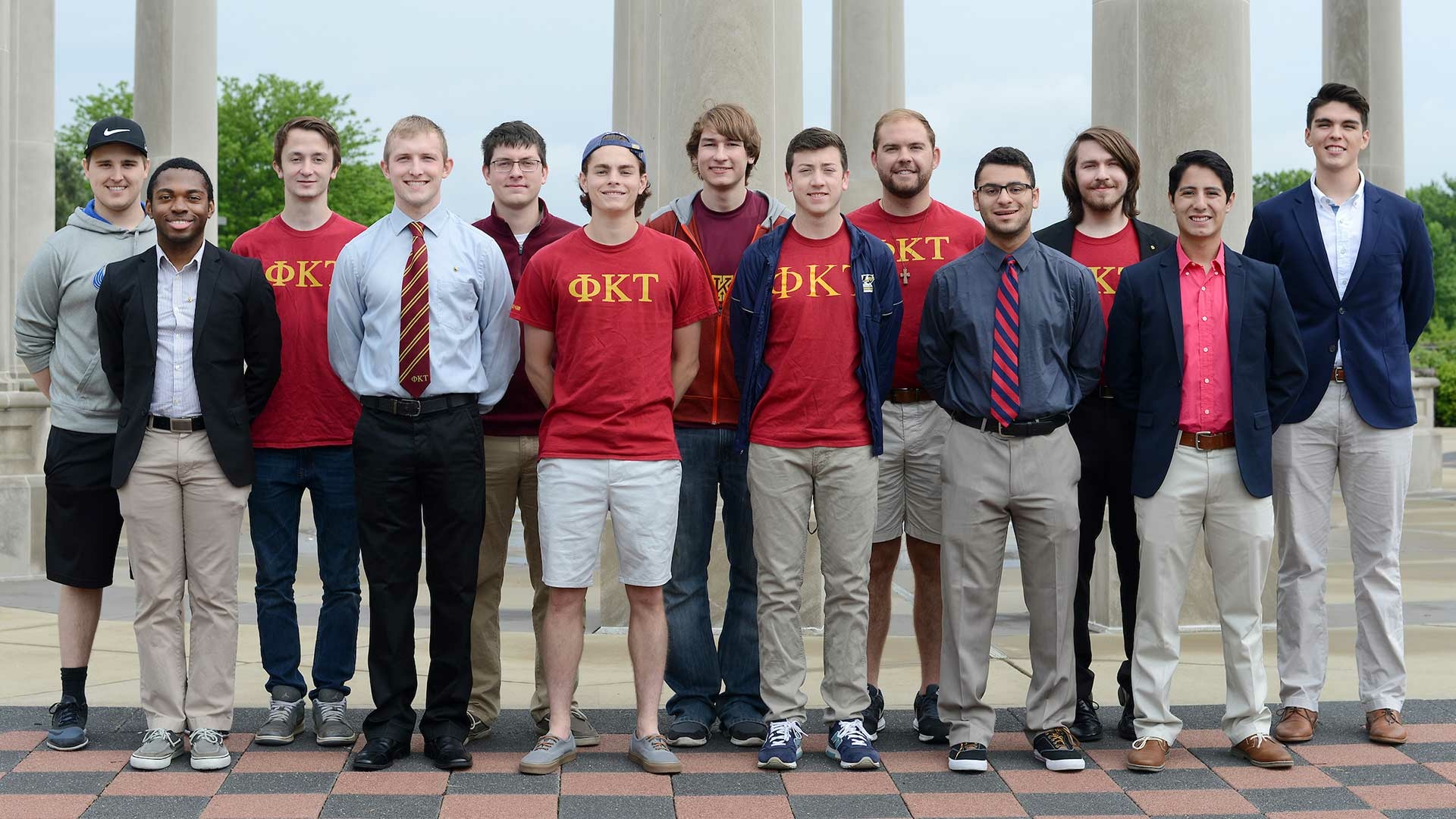 Alpha Kappa Alpha (ΑΚΑ) is the first Greek-lettered sorority established and incorporated by African-American college women. The sorority was founded on January 15, 1908, at Howard University in Washington, D.C., by a group of twenty students, led by Ethel Hedgeman. Forming a sorority broke barriers for African-American women in areas where little power or authority existed due to a lack of opportunities for minorities and women in the early 20th century. Consisting of college-educated women of many diverse backgrounds from around the world, this sorority serves through a membership of more than 250,000 women in over 900 chapters in the United States and several other countries. After the organization’s establishment over a century ago, Alpha Kappa Alpha has helped to improve social and economic conditions through community service programs.

Delta Sigma Theta Sorority Incorporated was founded on January 13th, 1913 on the campus of Howard University by 22 determined young women striving to change the values of women’s rights as well as the black communities around them. Today, Delta Sigma Theta Sorority, Inc. has over 300,000 members with over 940 chapters in the U.S. and overseas. From the time of its inception Delta has been an organization committed to advocating for the less fortunate and minority communities through economic, educational, political, physical/mental health, and international development. Delta strives to create a better world for all of those who inhabit it.

Gamma Phi Omega International Sorority, Incorporated is a Latina-oriented Greek-letter organization that strives to unite sisters in the principles of achieving academic excellence, serving the communities in which we live and learn, preserving the sacred bond of sisterhood among women, and uplifting and advancing a cultural awareness among Latinos and those in our global communities. The Sorority was founded on April 17, 1991 at Indiana University in Bloomington, Indiana by a group of six women, led by Veronica Montemayor. Since its founding, Gamma Phi Omega has continued to expand and evolve; however, the values of the organization remain intact. Although Latina-oriented in our roots, the Sorority unites women across an array of cultures. We are committed to the values of diversity and inclusion in order to attain and maintain excellence within our sisterhood providing women an equal opportunity without regard to race, age, sexual orientation, national origin, religion, marital status or disability.

Sigma Sigma Sigma, also known as Tri Sigma, is a national American women’s sorority. To create opportunities for donors to support leadership development, scholarship, philanthropy and service. The Tri Sigma Foundation will be a philanthropic priority for our members. In everything we do, we seek to positively impact the members of Tri Sigma by focusing on developing donor relationships and acting with integrity.

Zeta Phi Beta Sorority Incorporated was founded on January 16, 1920 on the campus of Howard University in Washington, D.C. Five courageous women envisioned a sorority which would directly affect positive change, chart a course of action for the 1920s and beyond, raise consciousness of their people, encourage the highest standards of scholastic achievement, and foster a greater sense of unity among its members.​ Zeta Phi Beta was the first National Pan-Hellenic Council organization to centralize its operations in a national headquarters, first to charter a chapter in Africa, first to form auxiliary groups, and first to be constitutionally bound to a fraternity, Phi Beta Sigma Fraternity, Inc. We take pride in continued participation in transforming communities through volunteer services from members and its auxiliaries. Zeta Phi Beta has chartered hundreds of chapters worldwide and has a membership of 100,000+.