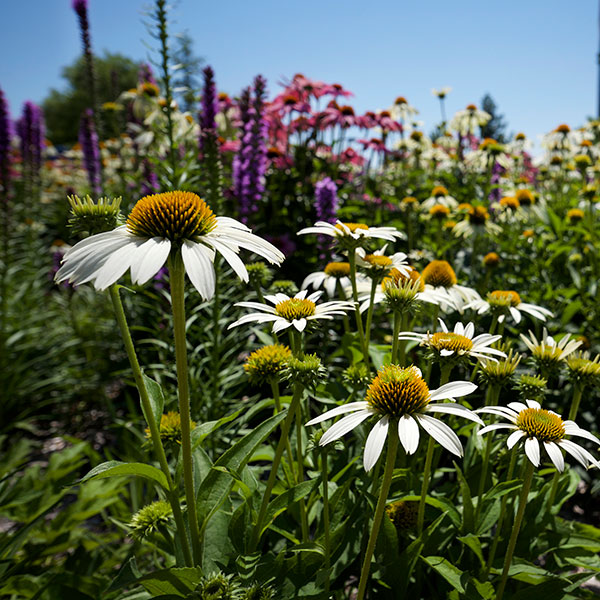 Who were early women to publicly declare their love for women and fight for lesbian visibility and rights in Mexico? How did they find each other and create spaces beyond bars and strict gender roles? Dr. Leticia Armijo and Diana Solís, two members of the Oikabeth 2 lesbian feminist group (1982-5; one of the first in Mexico), will share Mexican LGBTQ history with photographs, differences from US activism, and how brave women challenged sexism and heterosexism. We will learn what some Oikabeth 2 members are doing today and the current status of lesbians in Mexico. Composer and musicologist Armijo will share her work featuring Mexican women and music, including her Warrior Symphony Oikabeth. In 1997 Patria Jimenez, Oikabeth 2 co-founder with Armijo, became the first LGBTQ person elected to a federal legislature in Mexico and Latin America. Prof. Hinda Seif (UIS) will introduce the context of Mexico’s lesbian feminism.