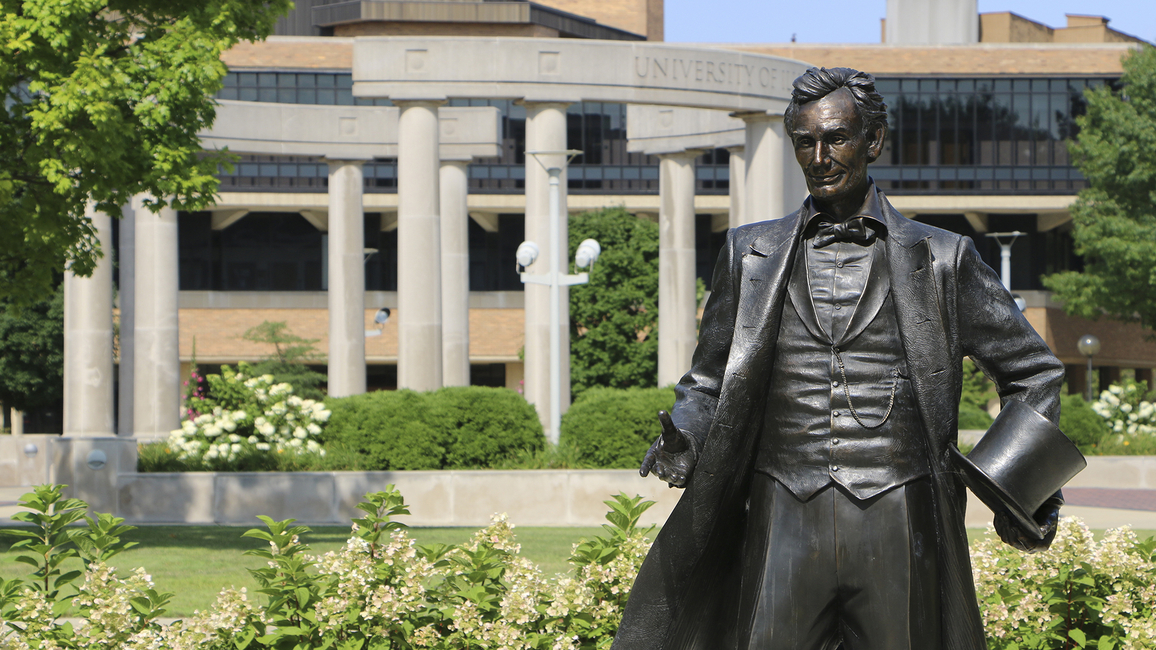 WHAT: The University of Illinois Springfield Center for Lincoln Studies invites the public to attend a Juneteenth Lecture Series discussion on “Cause & Effect: Lincoln and the Emancipation Proclamation” with professors Edna Greene Medford and Holly Pinheiro. This event is a collaborative program hosted by UIS, the Illinois State Museum and Juneteenth, Inc.

DETAILS: Edna Greene Medford is the current chair, and former director of the Department of History’s graduate and undergraduate programs, at Howard University. She specializes in nineteenth-century African-American history, teaching courses on the Jacksonian Era, Civil War and Reconstruction and African-American History to 1877. Medford was educated at Hampton Institute (now Hampton University) in Virginia, the University of Illinois Urbana-Champaign and the University of Maryland, College Park, where she received her doctorate in United States history.

Holly Pinheiro Jr. is an assistant professor of African American history at Furman University. His research focuses on the intersectionality of race, gender and class in the military from 1850 through the 1930s. Counter to the national narrative which championed the patriotic manhood of soldiering from the Civil War through the 1930s, his research reveals that African American veterans and their families’ military experience were much more fraught. Economic and social instability introduced by military service resonated for years and even generations after soldiers left the battlefield.

The program will also be streamed live online, with advanced registration required to watch.

For more information, contact Anne Moseley, acting director of the UIS Center for Lincoln Studies, at asutt4@uis.edu or 217-206-8663.