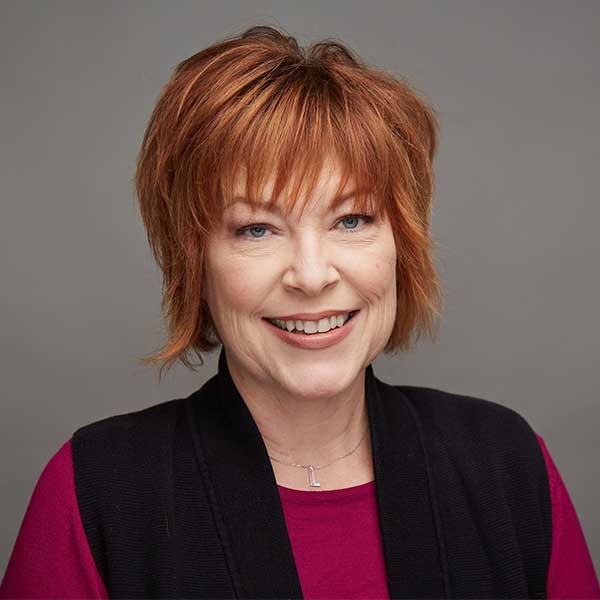 "We are excited to welcome Laura to the UIS community. Her experience in athletics will bring leadership and energy to move a great athletic program forward. She is a positive addition to the Prairie Stars family," said Ann Comerford, UIS interim vice chancellor for student affairs.

"I am thrilled to join the UIS community. I want to thank Chancellor Whitney, Vice Chancellor Comerford, the search committee and everyone who engaged in the search process," said Liesman. "The commitment and passion of the coaches and staff is energizing and I look forward to partnering together to provide an exceptional experience for our student-athletes while continuing to integrate Athletics into the fabric of the campus and Springfield community."

Liesman led GCU's transition from NAIA to NCAA Division II and in 2013 the university welcomed the addition of men's athletics when the university transitioned to a fully co-educational institution. She has developed GCU into a highly competitive program. During her tenure, the number of student-athletes increased from 45 to more than 300 and GCU captured 36 conference titles. Liesman also helped guide construction of a $26 million state-of-the-art athletics complex in 2008 and added a turf field in 2013.

Liesman has served on numerous NCAA committees and was elected chair of the NCAA Division II Management Council in October 2018. She was one of 28 collegiate administrators to be named a 2019-20 Under Armour Athletic Director of the Year, a group that spanned seven divisions. She also was the recipient of the prestigious Collegiate Athletic Administrators of New Jersey Garden State Award in 2017.

Prior to GCU, Liesman was assistant athletics director at College of Saint Benedict in St. Joseph, Minnesota for three years. She also spent time as a resident counselor, EXCEL Program coordinator and coach at the Illinois Mathematics & Science Academy in Aurora, Ill.

Liesman earned her bachelor's degree from Monmouth College in Illinois and her master's degree in sport management from Georgia Southern University.

Liesman will take over as UIS designate director of athletics on Sept. 1.

UIS has 17 athletic programs, including baseball, basketball, cross country, golf, soccer, softball, tennis, track and field and volleyball, and is a member of the Great Lakes Valley Conference in NCAA Division II.