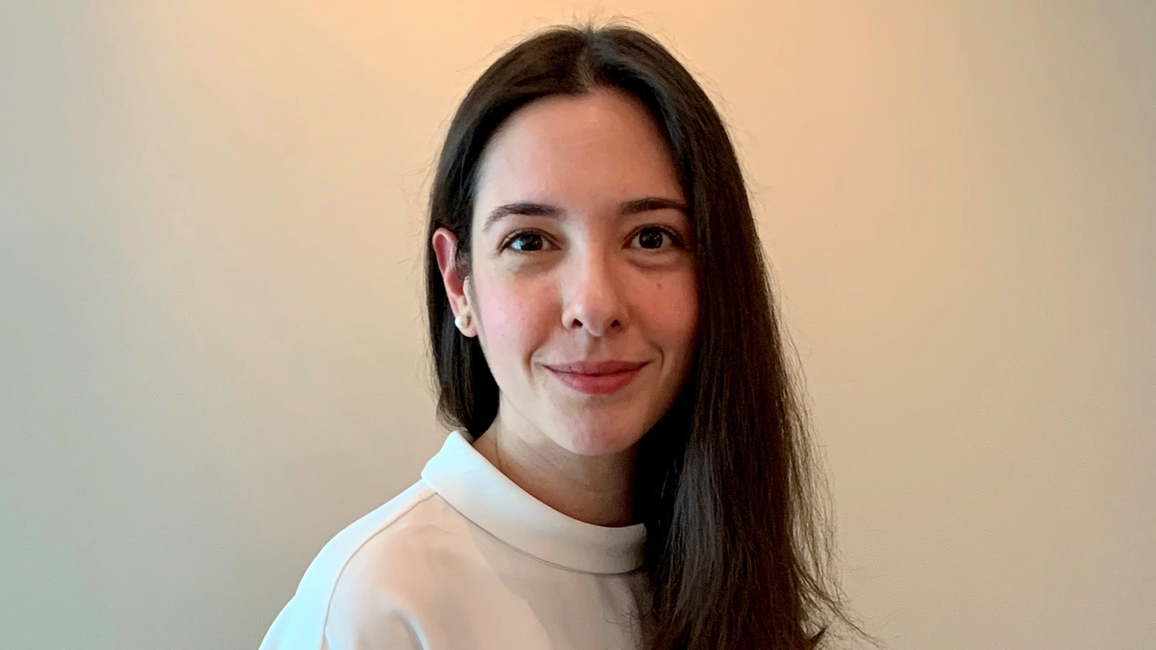 University of Illinois Springfield Associate Professor and chair of the Department of Political Science Sibel Oktay, Ph.D., has been named a nonresident senior fellow of public opinion and foreign policy at The Chicago Council on Global Affairs. She joins the ranks of scholars from prominent universities across the United States.

"I’m delighted to join the Chicago Council on Global Affairs, a world-renowned think-tank whose work on global politics and opinion research has been informing scholarship and policy in the U.S. for nearly a century,” Oktay said. “The fellows, who are selectively invited by the Council leadership, are expected to have a substantial record of accomplishments and publications as well as a research agenda that aligns with the Council’s mission, programs and goals.”

Oktay received her Ph.D. in political science at the Maxwell School of Syracuse University in 2014. Between 2012 and 2014, she was a predoctoral fellow at Northwestern University’s Buffett Institute for Global Affairs.

An expert on international affairs, Oktay’s research focuses on the nexus between foreign policy, decision-making, public opinion and political leadership. Her works in these areas appear in the European Journal of Political Research, Journal of European Public Policy and British Journal of Politics and International Relations, among others. She has also published on the role of defense firms in European armaments cooperation, and the role of domestic politics on Turkish and Israeli foreign policy. She is a contributor to several edited volumes, including the “Oxford Research Encyclopedia of Politics,” “Foreign Policy Change in Europe Since 1991,” “Routledge Handbook of Foreign Policy Analysis Methods,” and “Teaching International Relations During Disruptive Times.”

Oktay has been working with the Council’s public opinion and foreign policy team since October 2019. Her collaborative research project, which was generously funded by UIS’s Competitive Scholarly Research Grant in 2020, investigates the attitudes of U.S. foreign policy elites on America’s alliance relationships through a series of survey experiments.

Oktay’s first book entitled “Governing Abroad: Coalition Politics and Foreign Policy in Europe,” is forthcoming with the University of Michigan Press. The book investigates why and how international commitments vary across coalition governments in the post-Cold War period by weaving together statistical analyses of foreign policy events and in-depth case studies from Denmark, Finland and the Netherlands. The project is a 2013 recipient of the Alexander George Award from the International Studies Association.

Oktay is also a frequent media contributor. Her opinion pieces have appeared in The Hill, The Conversation and The State Journal-Register. She has been featured in several national and international outlets such as The New York Times, Vox, The Globe and Mail, BBC and Deutsche Welle alongside others in Brazil, Lebanon, the Netherlands and Turkey. She was an inaugural Public Voices Fellow of the University of Illinois between 2019-2020.