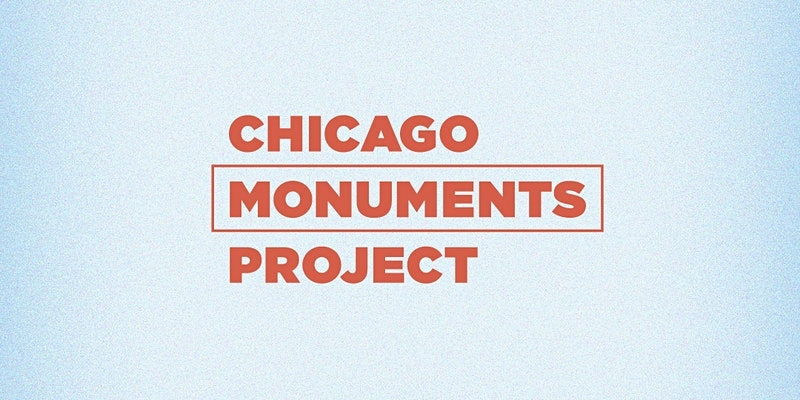 The City of Chicago's Department of Cultural Affairs and Special Events (DCASE) has awarded a grant of $50,000 for a Chicago Monuments Project (CMP) to Hinda Seif, Associate Professor of Sociology/Anthropology at University of Illinois Springfield, and Laurie Matheson, director of the University of Illinois Press.

The award was announced last month in conjunction with the release of the final report of the Chicago Monuments Project advisory committee. The planning and implementation grant is one of eight awarded by DCASE to add to the city's collection and “memorialize events, people or groups that historically have been excluded or underrepresented,” DCASE said in a press release.

This grant will support a monuments project addressing historic events and people who have shaped the Latina experience in the Pilsen neighborhood. Part of the project will honor the memory and legacy of a significant 1979 Pilsen street fair (the Festival de Mujeres) that was organized by the bilingual/bicultural organization Mujeres Latinas en Acción.

The idea of commemorating Latina activism in Pilsen was inspired by the book Chicanas of 18th Street, published by the UI Press.

“It is so important to work towards a public vision of Chicago that is fully inclusive of Latina histories,” says Seif. “For more than 15 years, the University of Illinois Press has played a leadership role in documenting these Latina/o/x experiences and histories through its book series ‘Latinos in Chicago and the Midwest.’ Our participation in the Monuments Project is inspired by and will also engage with the UI Press authors and book, with the Pilsen community, with Latina artists and educators, and with partner institutions in Pilsen. Chicago’s Pilsen neighborhood has a significant history as the activist and creative heart of the Mexican Midwest.”

Matheson adds, “Our hope is that shining a light on the work of Latina community leaders and activists in Chicago will provide a historical anchor and source of empowerment for community members, especially youth.”

The DCASE call for ideas emphasized unconventional monuments, or “non-monuments,” that would de-prioritize monumentality and traditional monument materials and instead explore fluid or ephemeral materials and formats, interactivity, portability, and community engagement.