ECCE Speaker Series Constitution Day Event: The Limits of Privacy Rights: Abortion Before and After Dobbs 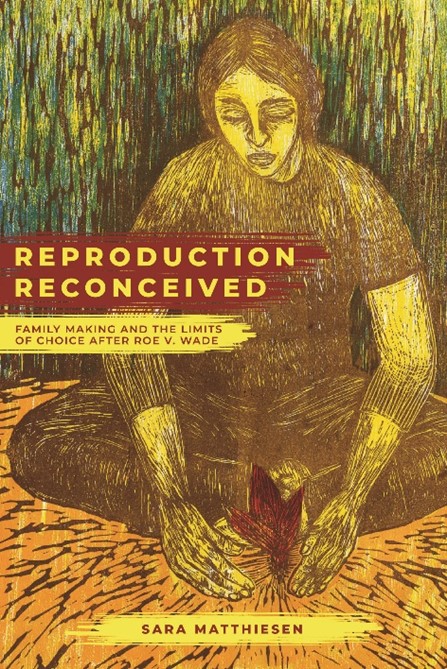 On May 3rd, 2022 when a draft of the Dobbs v. Jackson decision was leaked to the press, the world learned of the Supreme Court's intent to overturn its own judgement that legalized abortion in 1973. The fall of Roe v. Wade suggested that the terms on which abortion had once been constitutionalized—as an expression of the right to privacy—had been insufficient to truly deliver abortion rights for all. In this talk, Sara Matthiesen*, Assistant Professor of History and Women’s, Gender, and Sexuality Studies at George Washington University, recounts the controversial history of abortion rights as privacy rights through the criticism and activism of ordinary men and women fighting for reproductive justice during the 1970s, 1980s, and 1990s. Their struggles shed light on the shortcomings of the constitutional rights created by Roe and on the unfolding future without those rights in the world created by Dobbs.

*Sara Matthiesen will be joining us in Brookens Auditorium on the “big screen” via Zoom to present this lecture and participate in a live discussion after the presentation.