UIS webinar series to explore the conflict in Ukraine “Human Rights, Law and the International Community” 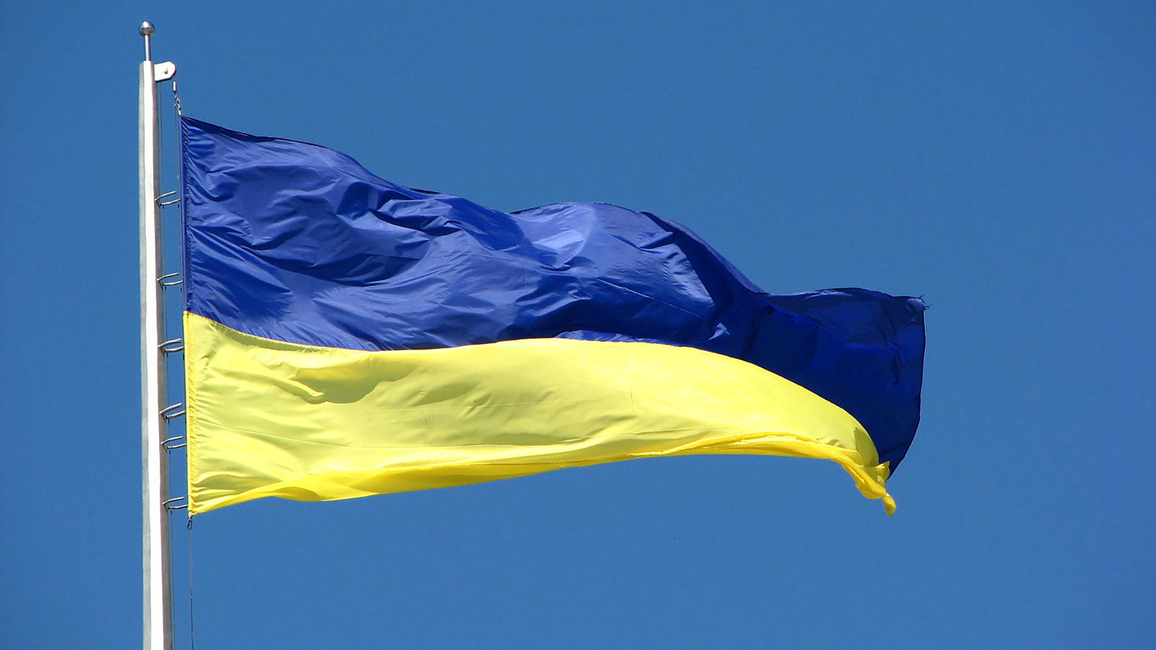 WHAT: The University of Illinois Springfield will host a webinar panel discussion on human rights violations, legal recourses for victims the role of the international community in the conflict in Ukraine.

This virtual Zoom webinar is free and open to the public. It is hosted by the UIS Center for State Policy and Leadership and UIS College of Public Affairs and Administration. Co-sponsors include the UIS Office of Continuing and Professional Education and NPR Illinois.

DETAILS: Nearly three months into Russia’s invasion of Ukraine, the Russian military have been accused of numerous alleged human rights violations. These alleged violations have spurred widespread condemnation and the opening of domestic and international investigations into the alleged crimes.

This webinar is the third in a series of UIS webinars planned on addressing important topics related to the war in Ukraine. For more information, contact AJ Simmons at 217-206-8109 or asimm2@uis.edu.