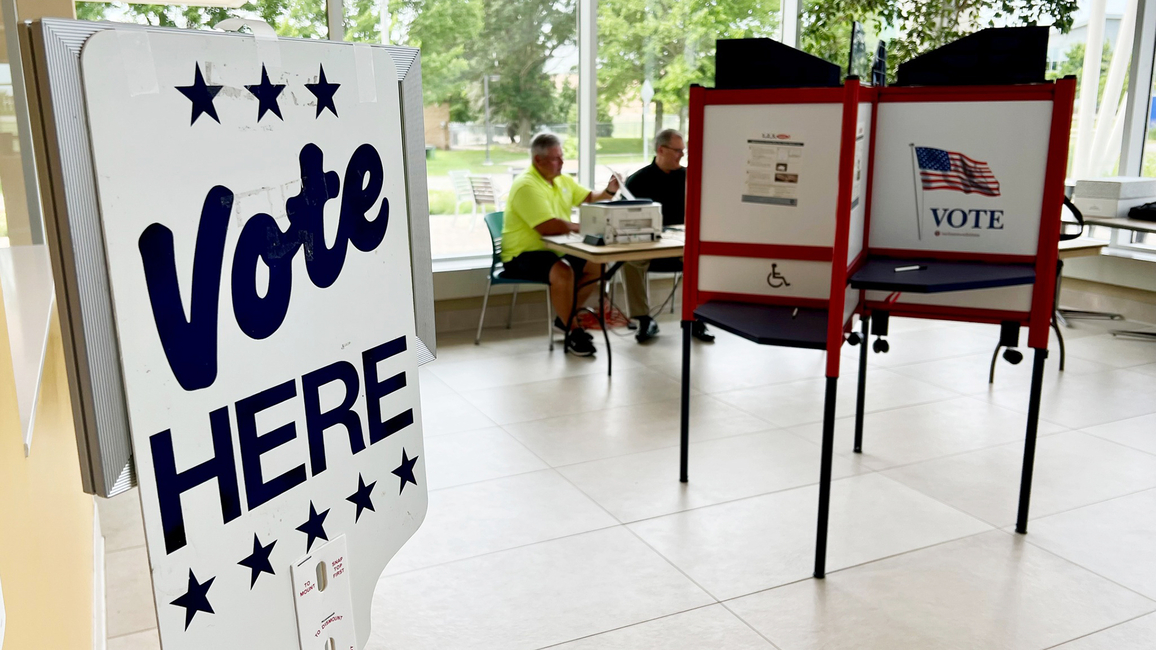 The University of Illinois Springfield has been recognized for the first time by the ALL IN Campus Democracy Challenge as a 2022 most engaged campus for college student voting. ALL IN recognizes colleges and universities for making intentional efforts to increase student voter participation.

In the 2020 election, UIS students voted at a rate of 67.5%, which exceeded the national average for collegiate voting as outlined in the National Study of Learning, Voting and Engagement.

“We have a responsibility as a University to ensure students are actively engaged in the democratic process,” said Jill Hawkins, program director for the UIS Volunteer and Civic Engagement Center. “It is a great honor to be recognized with this designation as a result of our hard work and accomplishments.”

UIS joins a group of 394 colleges and universities recognized by ALL IN for completing these four actions:

ABOUT ALL IN Campus Democracy Challenge:

ALL IN, in collaboration with over 960 higher education institutions, seeks to make participation in local, state, and federal elections a social norm; substantially increase the number of college students who are democratically engaged on an ongoing basis, during and between elections, and not just at the polls, and; make educating for democratic engagement on college campuses an accepted and expected part of the culture and curriculum so that students graduate with the knowledge, skills, behaviors, and values needed to be an informed and active citizen.