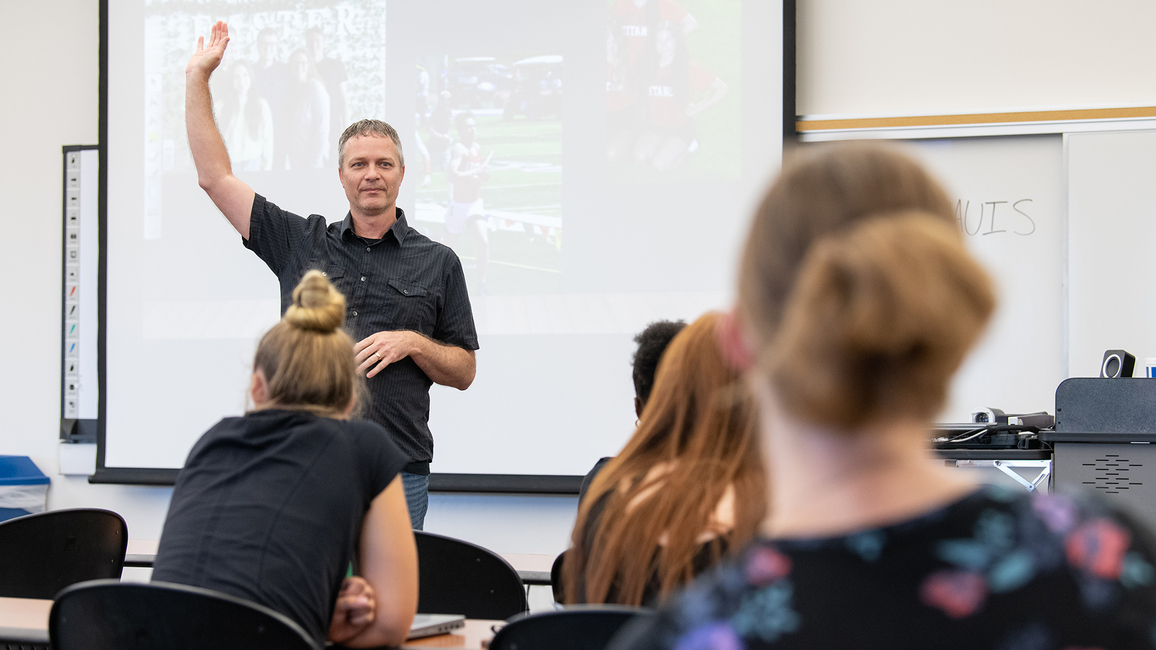 Additionally, UIS was tabbed as one of the top best value schools in the Midwest category. U.S. News & World Report looked at academic quality, the number of need-based aid and scholarships awarded, and other factors in determining the best value ranking.

“We are proud to be continually recognized as one of the best public universities in the country,” said UIS Chancellor Janet L. Gooch. “This emphasizes our focus on student success and confirms that UIS is a prestigious destination for students to learn—both online and on our beautiful campus—with top tier faculty and staff.”

According to U.S. News & World Report, some of the factors it looked at in determining UIS’ overall ranking include graduation and retention rates, faculty resources (such as class size and faculty salary), academic reputation, financial resources available to students, how well students performed academically in high school, alumni giving and graduate indebtedness.

U.S. News also ranked UIS the sixth best college for veterans in the Midwest Region. Colleges in this category must be certified for the GI Bill and must have enrolled a minimum of 20 full-time and part-time undergraduate veterans and undergraduate active service members during the 2021-22 academic year. Institutions also must rank highly in the overall Best Colleges rankings.

“It is an honor for UIS to achieve the U.S. News ranking among the best colleges for veterans in the Midwest Region,” said UIS Director of Military and Veteran Student Services Loren J. Easter. “The ranking is a reflection of UIS efforts to provide and consistently improve resourcing in support of our military-connected students, who are an integral part of UIS diversity.”

Since 2006, UIS has been ranked consistently among the top 15 best public regional universities in the Midwest by U.S. News & World Report. The full report and additional data can be found at usnews.com/best-colleges.

UIS is one of three universities in the world-class University of Illinois System and provides a uniquely student-centered educational experience both in and out of the classroom through active learning, meaningful research and impactful civic engagement that prepares graduates to contribute fully to society.