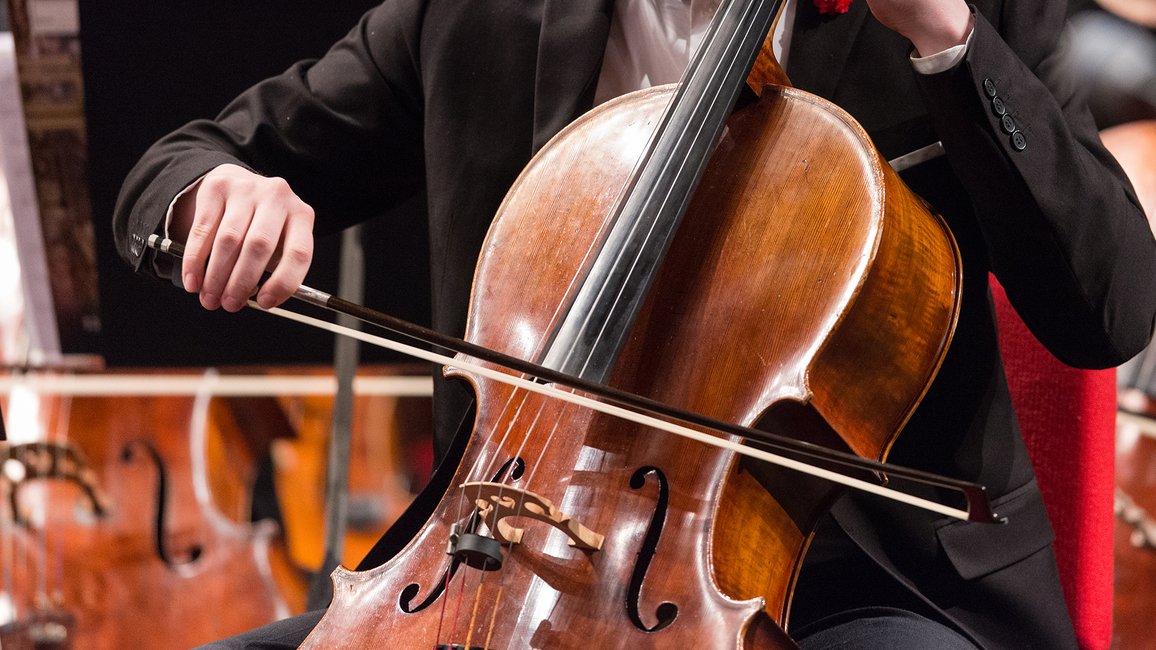 The University of Illinois Springfield Music Program will host a virtual panel discussion, “From Diversity to Inclusion: Arts Advocacy and Racial Equality in the 21st Century,” at 6 p.m. Monday, April 5, 2021, via Zoom. This event is free and open to the public and will be followed by an open discussion session with the audience.

Panelists will discuss their efforts to engage the arts to tackle issues of silencing, prejudice and racism and to encourage greater equity and inclusiveness in the arts. Each speaker will present for 12 minutes.

Saunders specializes in race and ethnicity, family, mental health and the scholarship of teaching and learning. She is a Maryland native and alum of Bowie State University, Maryland’s oldest historically black college. Saunders is a classically trained violinist and avid volunteer. Her commitment to both learning about and giving back to the community has resulted in creative projects like the Hip Hop Xpress which came to Springfield in September 2020, as well as countless panels, workshops, and awards.

Harris is the first woman and the first African American to serve as the president of the Abraham Lincoln Association since its inception in 1909, serving as president from 2006-2018. After more than 25 years of service, Harris retired in 2015 from her position as the library services director at the Abraham Lincoln Presidential Library (formerly the Illinois State Historical Library). Harris presents one-woman first-person performances which honor historic 19th century African American women. She earned her bachelor’s degree from Southern Illinois University Carbondale and master’s degree in library science from the University of Illinois Urbana-Champaign.

Guyton currently works as a historical actor at the Abraham Lincoln Presidential Museum where he not only performs in the famous “Ghosts of the Library.” He is the author of a monologue on Robert Smalls, a Black man who escaped slavery and later served in South Carolina’s House of Representatives. Additionally, he has acted in many local theater productions including “A Raisin in the Sun” (2016), “Dreamgirls” (2011) and “The Spirit of Lincoln” (2020) as well as directed “Memphis: The Musical.” Aside from his efforts in theater, Guyton strives to marry storytelling and art with activism and understanding.

Gentry is a versatile interdisciplinary scholar who works as a lecturer in the African American Studies Program at the University of Texas at San Antonio (UTSA) and a researcher with the UTSA Center for Cultural Sustainability. He also teaches in the UTSA Department of History and the Johns Hopkins University Cultural Heritage Management Program. He received a doctoral degree from the University of Michigan in American culture and a bachelor’s degree from UTSA in American studies. His interests include African American history, film and media studies, performance studies, arts management and cultural policy.

Webb teaches writing and cultural studies. She launched the website Colorism Healing in 2013 to raise awareness and create change. Since then, she has reached thousands of people across the globe through her international writing contest, anthologies, articles, media interviews, presentations and workshops. Webb has recently co-authored such articles as “Colorism and the Poetics of Resistance Among Black Youth: An Application of the Colorist-Historical Trauma Framework” in the Journal of Black Studies and “How Colorist Microaggressions have Eluded Social Work: A Literature Review” in the Journal of Ethnic & Cultural Diversity in Social Work.

The virtual Zoom panel discussion can be accessed by visiting uis.edu/music and clicking on the link on the main page.