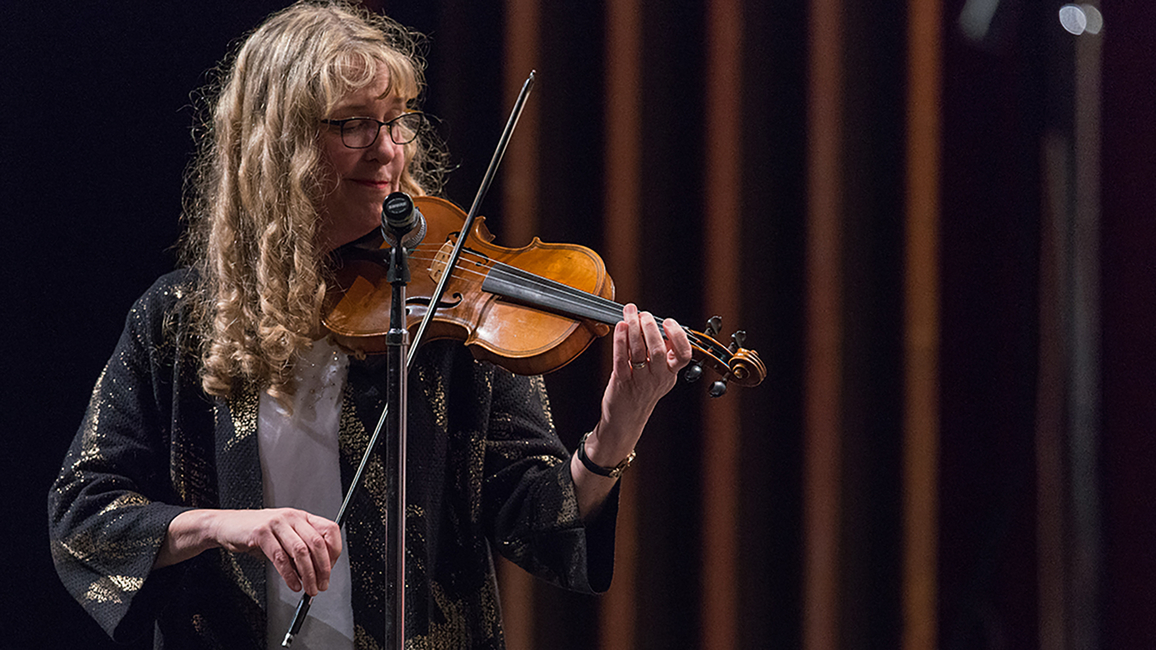 The University of Illinois Springfield’s Harry and Deborah Berman Sabbatical Award has been presented to Sharon Graf, professor in the Sociology/Anthropology department. She will receive $3,000 to support her research during her sabbatical leave.

Graf’s sabbatical plan is to conduct a second phase of ethnographic field research in Oceania that will contribute to the scholarly body of knowledge on the cultural practices—including art, music, the performing arts and seafaring—of the inhabitants of the Pacific Island region.

Furthermore, Graf’s research will expand our scholarly understanding of ways of knowing while travelling on sea as opposed to on land. Her 2010‐11 experience of sailing the vast expanse of the Pacific made her keenly aware of the ocean environment and the knowledge required to navigate and to thrive in it.  One outcome of Graf’s sabbatical voyage was her 2013 music composition “West by South,” performed by the UIS Chorus in 2013. This sabbatical leave will give Graf the opportunity to contribute further original insight to academic discourse on embodiment, performance and human relationships with the sea, sharing her findings in articles, courses, blogs, creative works and public presentations.

Faculty who are awarded sabbatical leaves may apply for supplemental funding to assist with sabbatical expenses. Awards are granted through a competitive review and selection process.

The award was made possible thanks to the generosity of Harry and Deborah Berman. Harry served as a gerontology professor, associate vice chancellor for academic affairs, provost and interim chancellor. Deborah served in a variety of central administrative positions at the Southern Illinois University School of Medicine.

Graf says she is “honored to receive the Berman Award and thankful for Harry and Deborah’s support of my work on the UIS campus since I arrived in 2001.”