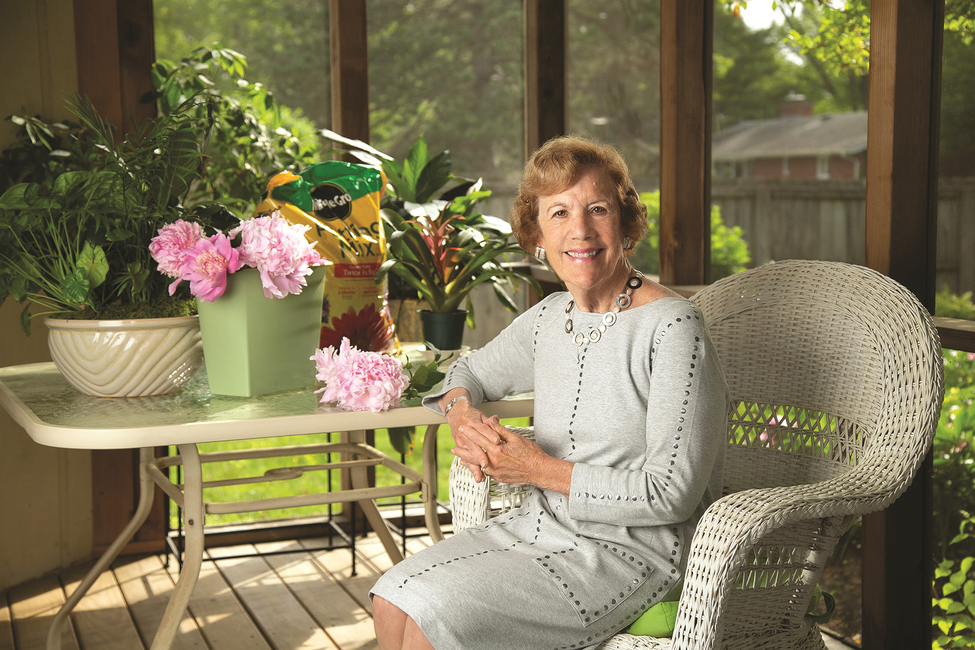 Karen knows her purpose in life is to work to make things better for the community she loves. The fifth-generation Springfield resident has deep roots in the Capital City that she cherished with her late husband, Jerry Gott. She added to the family tree with her three sons and a daughter, and inherited her passion for education from her parents, who encouraged lifelong learning.

Karen was a member of the first graduating class of Sangamon State University in 1972, earning a bachelor’s degree in Psychology. She received a master’s degree in Legal Studies in 1992 and an Honorary Doctorate of Humane Letters in 2019. She is the 2008 recipient of the Alumni Distinguished Service Award and the 1996 recipient of the Outstanding Alumni Award.

She worked as a teacher at Christ the King Elementary School before entering elected politics. She served on the Sangamon County Board from 1975–1980 as one of the first female board members. She was next elected Sangamon County Circuit Clerk, and then to the Illinois 2 3 House and Illinois Senate before being elected the first woman mayor of Springfield from 1995–2003.

After her elected career, Karen participated in projects in Eastern Europe, building international cooperation and good will. She has given countless hours of her time to volunteer endeavors, including St. John’s Hospice currently and Springfield Rotary Club in the past. Post-retirement she also dedicated her time to the U.S. Center for Citizen Diplomacy, the Citizens’ Efficiency Commission for Sangamon County, Together Women Rise and numerous other worthy causes. She was a founder of the Women for Women Giving Society through the Community Foundation for the Land of Lincoln and was the 2018 ATHENA Leadership Award recipient.

The University has benefited from Karen’s generous sharing of her time and financial resources. Karen was a member of the University of Illinois Board of Trustees from 2009–2017. She is a member of the UIS Alumni Board and in the past served on the Chancellor’s Community Advisory Board, the Community Advisory Board for NPR Illinois and was a founding member of the UIS Alumni SAGE Society. She funded the Student Board of Trustee Office in the UIS Student Union that opened in 2018. She provides funding for the UIS Karen Hasara Scholarship and has a planned estate gift that will fund Global Experience scholarships. Karen also has assisted the University in opening doors to potential other donors.

Karen is a great advocate of the University and it is our privilege to present her with the William E. Winter Award for Outstanding Advocate Leadership.

The award is named after William E. Winter, CEO emeritus of the 7-Up company and member of the University of Illinois Foundation Board of Directors, who headed the volunteer component of the University’s first major campaign in the 1980s. In 1990, the Foundation established the William E. Winter Award for Outstanding Advocate Leadership in his honor.