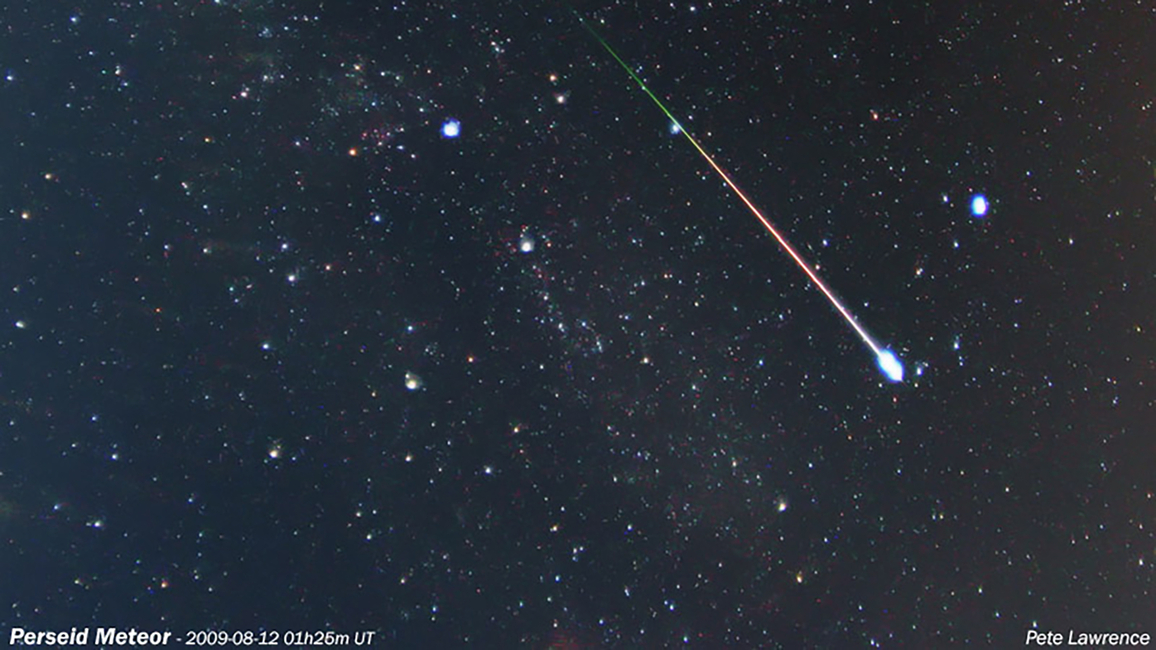 WHAT: The University of Illinois Springfield Astronomy-Physics Program, Lincoln Memorial Garden and the Sangamon Astronomical Society will host a special Star Party to view the annual Perseid meteor shower.

DETAILS: The Perseid meteor shower takes place annually in the beginning of August when the Earth passes through a stream of debris crossing the Earth’s orbit from the Comet Swift-Tuttle. The 2022 shower is predicted to peak between Aug. 11-12.

The Perseid meteor show is known for producing more fireball type meteors than any other meteor shower. In a dark location on any given night, between three to five meteors per hour can be spotted. During the peak of a shower like the Perseids there could be up to 60 meteors per hour.

People attending the event at Lincoln Memorial Garden should park in the spaces just off E. Lake Shore Drive. Observing will be done in Cawley Meadow across the street from the nature center. The event is outdoors, so attendees are encouraged to wear bug repellant, dress appropriately for the weather and bring lawn chairs or blankets to sit on.

The meteor viewing may be cancelled for cloudy weather. Questions about suitable weather viewing should be directed to 217-206-8342 after 7 p.m. on August 12. Updates will also be posted on the UIS Observatory Twitter feed.