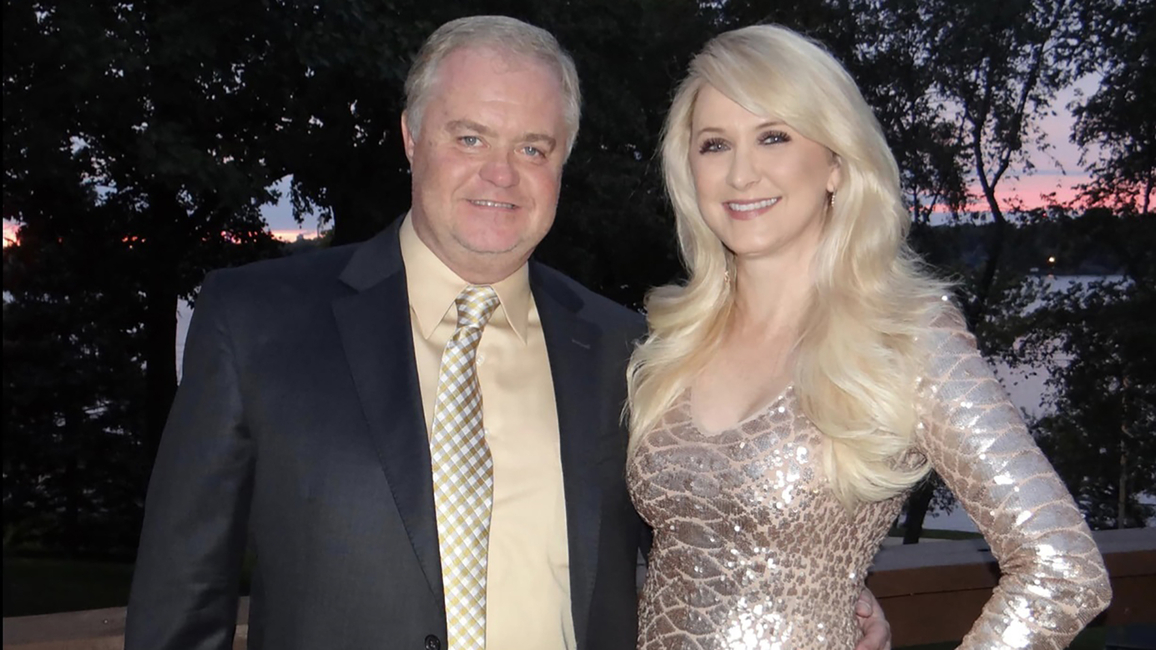 The Zoom webinar will be held at 6 p.m. Wednesday, March 3. All are invited to attend the free virtual event by registering in advance at go.uis.edu/CoP21.

Mark and Julie Staley have called Springfield home for nearly two decades. Their belief in the power of education is what drew the couple to getting—and staying—involved at UIS.

Julie is president of the Staley Museum in Decatur, as well as CEO and owner of Spencer Films and president at Spencer Theatre Company. Mark is general partner of SB Partners and VLS Holdings, which specialize in private equity and other alternative investment vehicles. They are both involved in the leadership of their two family foundations: The A.E. Staley Jr. Foundation and the Staley Family Foundation.

“Education is a cornerstone of our family charitable foundation and we are always committed to supporting those institutions in our area,” the couple said. “UIS is a vital part of the Springfield community and our surrounding area. It has grown exponentially throughout the years, and continues to help Springfield thrive.”

Their involvement at UIS began with Mark joining the Stars Athletic Advisory Board and Julie using her TV news anchor skills to benefit the University by hosting and emceeing events, including the annual UIS Scholarship Luncheon and the Good as Gold awards ceremony which honors local volunteers. She also has been a pitch person for NPR Illinois (WUIS).

Mark and Julie have financially supported numerous projects at UIS, including the Student Union and Baseball Turf projects. The couple established the Staley Family Athletic Scholarship to benefit the UIS Department of Athletics and continue to support the University of Illinois System through an endowed scholarship at University of Illinois Urbana-Champaign. Mark remains a member of the Stars Athletic Advisory board and Julie serves as a board member on the Reaching Stellar Campaign Committee. Julie also recently became a UIS student in the doctorate of public administration program.