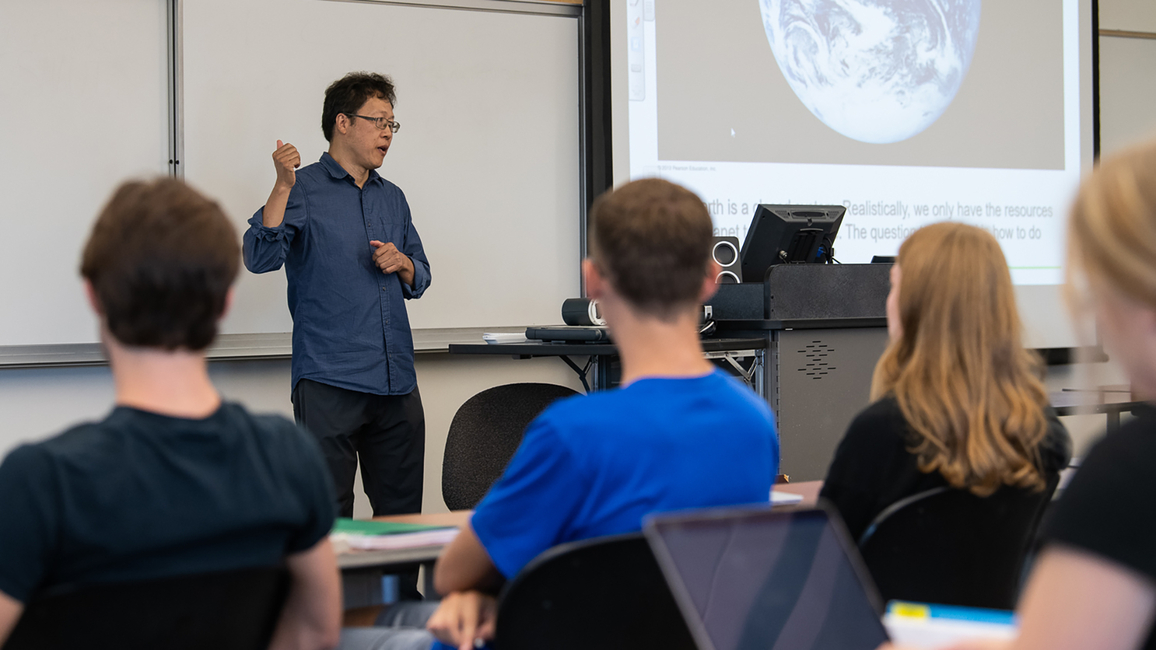 A new study shows how the University of Illinois Springfield is creating a significant positive impact on the state and area economy.

In Fiscal Year 2021 (July 1, 2020 through June 30, 2021), UIS added $694.2 million in income to the Illinois economy. Expressed in terms of jobs, UIS’ impact supported 6,909 jobs. That is according to the study conducted by Economic Modeling Specialists International (EMSI), a nationally known research firm that has conducted economic impact studies for colleges and universities across the country.

“UIS is an economic engine that fuels continued prosperity,” said UIS Chancellor Janet L. Gooch. “This study shows the tremendous value of our university to students, to taxpayers, and to the entire region and beyond.”

UIS employed 1,048 full-time and part-time faculty and staff. Payroll amounted to $87.3 million, much of which was spent in the state for groceries, mortgage and rent payments, dining out and other household expenses. The university spent another $30 million on day-to-day expenses related to facilities, supplies and professional services.

The net impact of the university’s operations spending added $107.3 million in income to the state economy in FY21.

Approximately 23 percent of students attending UIS originated from outside the state. Some of these students relocated to Sangamon County to attend the university. In addition, some in-state students, referred to as retained students, would have left Illinois for other educational opportunities if not for UIS. These relocated and retained students spent $10.7 million in added income that would have not been generated without the university.

“We know the student impact on the local economy is even larger, because we have many students who commute from surrounding counties that spend money while in the area,” Gooch said.

There is also tremendous impact from UIS alumni. Over the years, students have studied at UIS and entered or re-entered the workforce with newly acquired knowledge and skills. Today, thousands of these former students are employed in Illinois, and they had a net impact of more than $570 million in added income in FY21.

The study also measured the student’s return for their investment in attending UIS. The average UIS bachelor’s degree graduate from FY21 will see annual earnings that are $31,700 higher than a person with a high school diploma or equivalent working in Illinois. Over a working lifetime, the benefits of the bachelor’s degree will amount to a value of $1.2 million in higher earnings per graduate. For every dollar spent on their education, they gained $5.40 in higher future earnings. Students’ average annual rate of return is $18.9%.

Taxpayers provided UIS with $46.3 million of funding in FY21. In return, they will benefit from added tax revenue, stemming from students’ higher lifetime earnings and increased business output, amounting to $127.1 million. For every dollar of public money invested in the university, taxpayers will receive $3.20 in return.