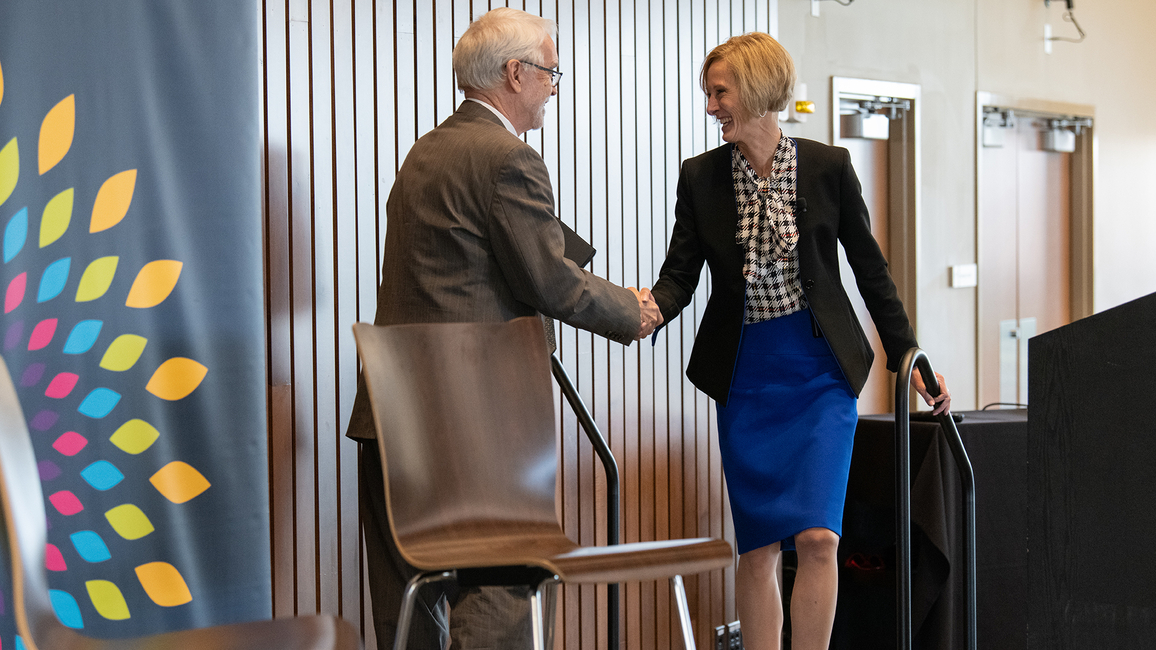 Gooch is currently the the executive vice president for academic affairs and provost at Truman State University. Learn more about her history and accomplishments.