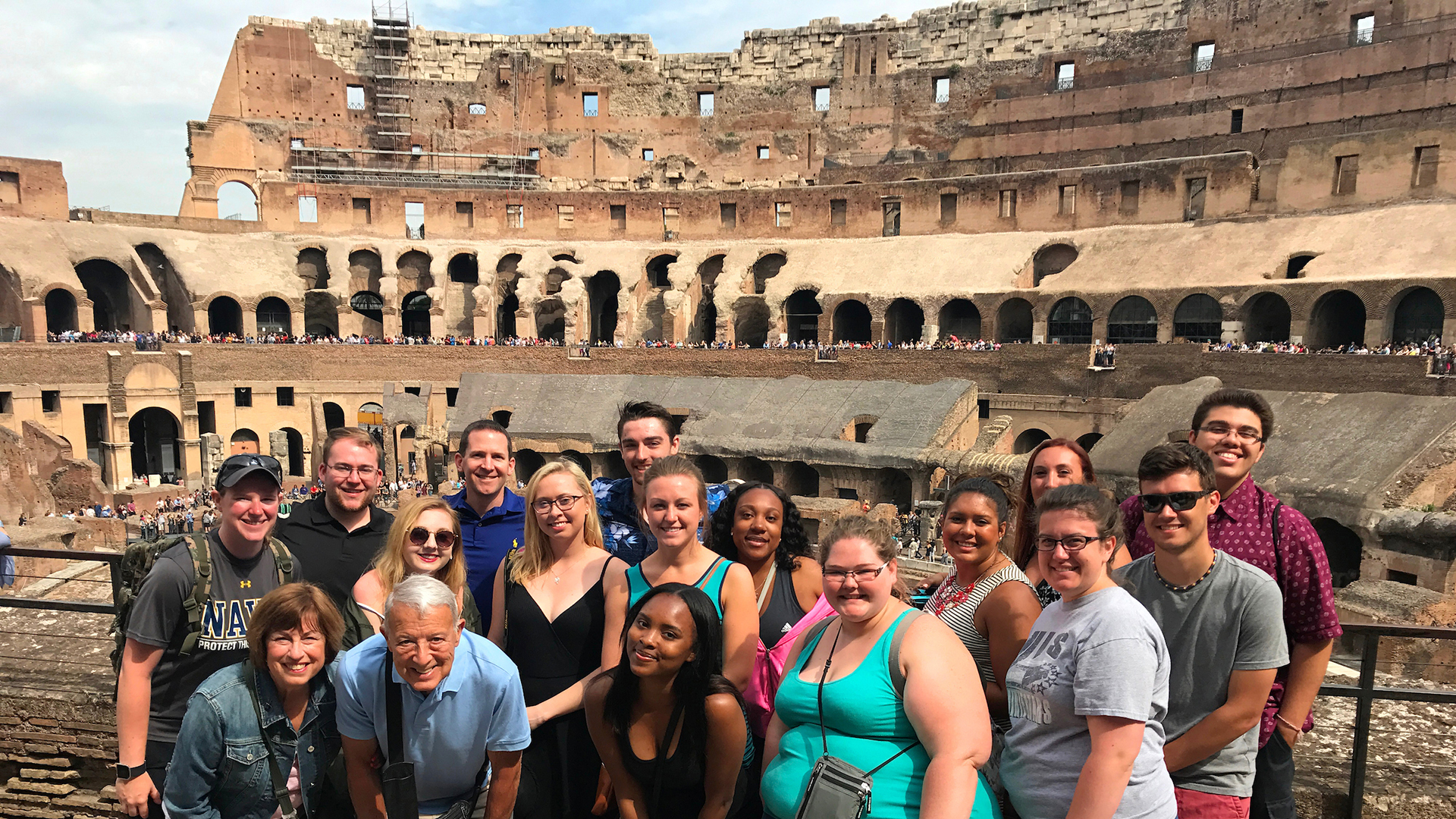 Study Away Program to England and Ireland – Summer 2023

The University of Illinois at Springfield will be offering a summer course (June/July) that will include a two-week program in England and Ireland in late July and early August.  We will be using Maynooth University and the University of Hull, both partners of UIS, as our bases, spending about one week in each location.

In Hull we will study the history of slavery in the British Empire and its eventual abolition by Hull’s native son, William Wilberforce. At the Wilberforce Institute for the Study of Slavery and Emancipation (WISE) we will be exploring contemporary issues related to human trafficking and slavery around the world.   We will also investigate the port of Hull’s history in the immigration of Europeans to the USA.

While at Hull we will also travel down to Lincoln to explore Lincoln Cathedral and view a copy of the Magna Carta.  We’ll head up to Whitby where the first work in the English language was written along with Bram Stoker’s Dracula.  The Hogwarts Express train also runs from Whitby to Pickering, a nearby town.  We will visit sites south of Hull from where the Pilgrims began their efforts to pursue religious freedom.

In Ireland we will study the immigration patterns that led people from Ireland to travel to the USA and Illinois.  In 1847 1,490 people walked 165 kilometers to Dublin (passing by Maynooth University) in order to escape the great famine.  We will be studying this walk and the impact of the famine on Ireland.  We will travel to Strokestown to the National Famine Museum and to Dublin to The Irish Emigration Museum.  At Maynooth we will have several lectures on Irish history and culture, including the impact of the large country estates and plantations on migration.

For both the Irish and English portions of the program we will tie into the Sangamon Experience research project at UIS, a portion of which will be developing the stories of immigrants to Springfield and Sangamon County.  As it turns out, one of Lincoln’s neighbors in Springfield immigrated to the USA and eventually Springfield from a small farming community about 30 miles north of the city of Hull.  We will explore that area when we visit Hull.  We will also trace some of Lincoln’s Irish neighbors and the Irish coalminers who settled in central Illinois.  Students will be asked to select a historical individual from the 1800s and trace his/her family history.

We are estimating that the out-of-pocket expense of the program will be $3900.  That will include the international airfare, all travel in England and Ireland, entrance fees, lodging and many but not all meals.  This fee will need to be paid prior to the program’s departure.

The program fee does not include the cost of tuition for the 3-credit course associated with the travel.

Contact Study Away Program if you have questions or need more information.