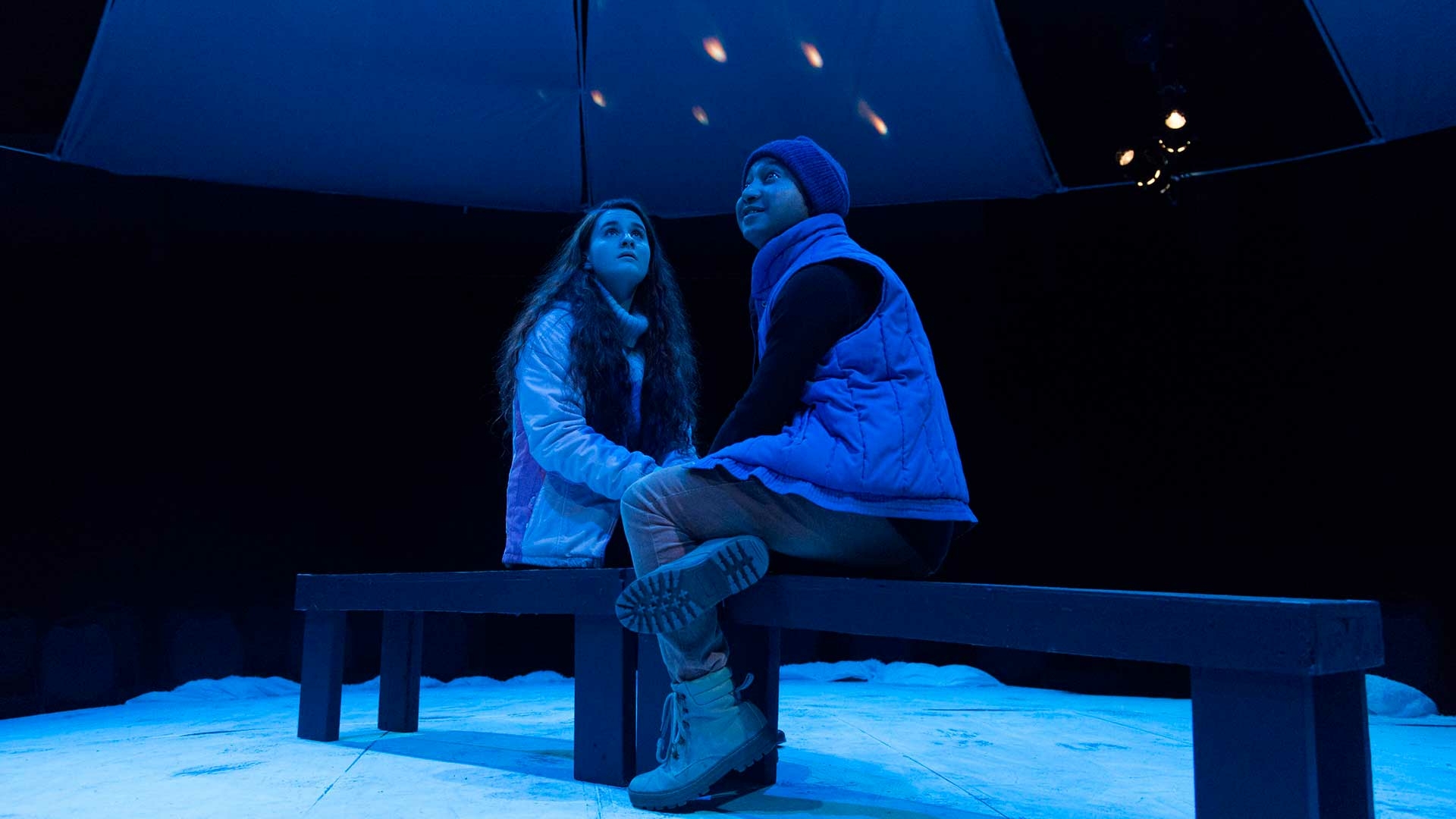 Missy Thibodeaux-Thompson comes to UIS via Atlanta, GA, Charlotte, NC, Austin, TX, and New York City, among other cities. In addition to teaching various theatre classes, Missy is also an actor and director. Missy received her MFA in Acting from the University of Nebraska-Lincoln, and her BFA in Drama Education from the University of Texas at Austin.

Dathan Powell is a native of Central Illinois and returns to the area to join the growing theatre program at UIS. He has worked as Scenic Designer for a variety of different productions and venues. Dathan received his MFA in Scene Design from Indiana University-Bloomington, and his BFA in Theatre from the School of Theatre Arts at Illinois Wesleyan University.

Amanda Lazzara comes to UIS from her hometown of Bradley, IL. She pursued her undergraduate studies at Valparaiso University, in Valparaiso, IN, where she earned a minor in Musical Theatre.  Amanda has many years of theatre experience both on stage as an actor, and behind the scenes as a technical assistant and makeup artist. She has performed for a variety of organizations in the Chicago area, and now in Springfield.

An Update to this position will soon be announced here.

Janet has enjoyed working in theatrical backstage areas at a number of venues across Illinois. Janet has been a key part of transforming the UIS Theatre Scene Shop. She is happy to join the growing UIS THEATRE team.