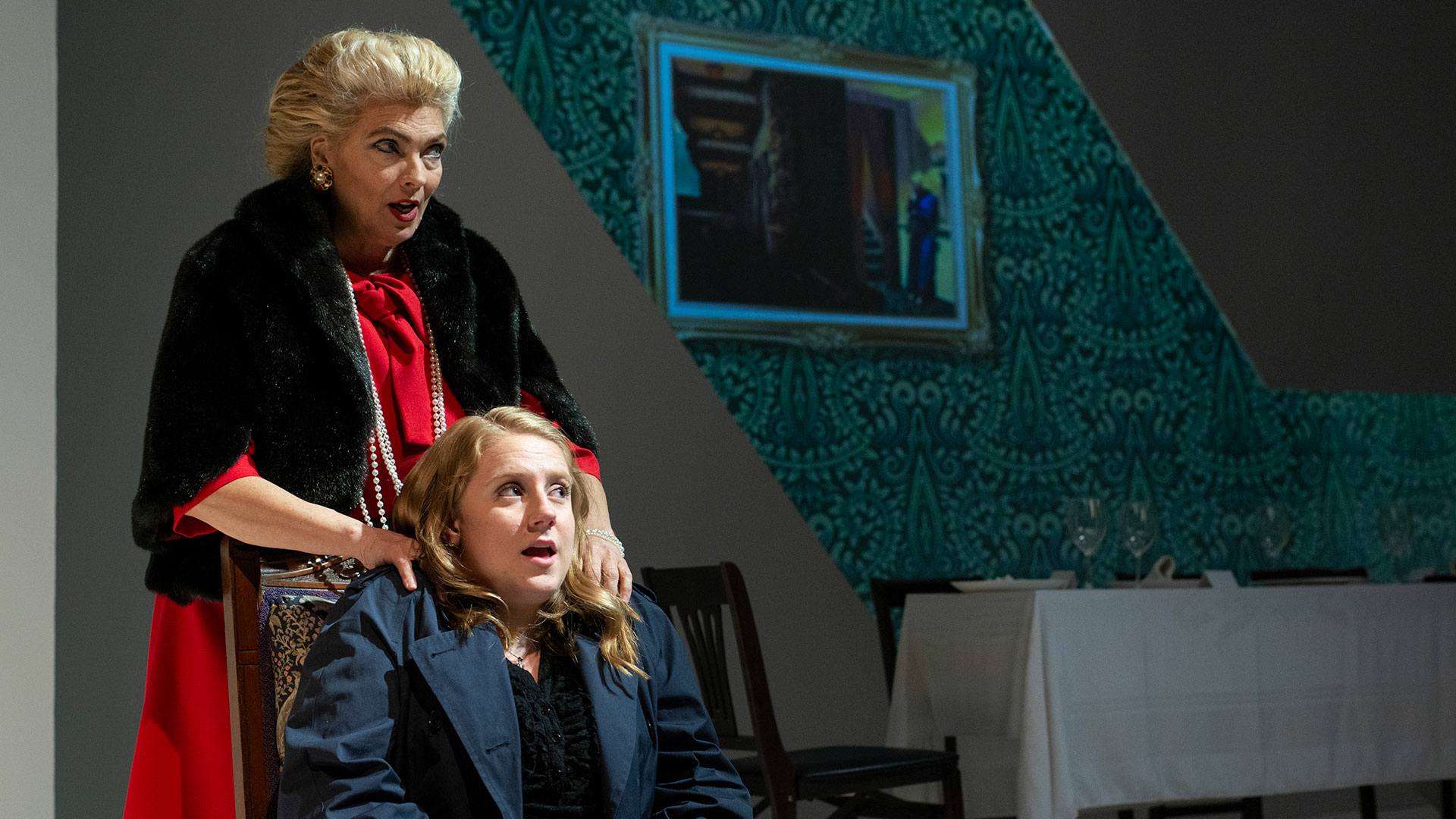 (Callbacks for some Actors on Tuesday, August 30th at 7:00pm)

Auditions will consist of cold readings from the script. There is nothing to prepare.

1 Minute Classical Monologues are appreciated, but not required. Headshots/Resumes are also appreciated,

but also not required.

(Flexible Casting for some roles) Perhaps as many as 5 women and 3 men. Character descriptions here are taken from SparkNotes online.

Caretaker of the house, the nurse of the children serves as Medea's confidant.

The tutor of the children mainly acts as a messenger, as well as the person responsible for shuffling the children around from place to place.

Composed of the women of Corinth, the chorus chiefly serves as a commentator to the action, although it occasionally engages directly in the dialogue.

Medea is a sorceress and a princess, who fell in love with Jason while helping him secure the golden fleece. Jason and Medea settled in Corinth, where they established a family of two children and gained a favorable reputation. Jason divorces Medea and takes up with a new family. The play charts Medea's emotional transformation, a progression from suicidal despair to sadistic fury. She eventually avenges Jason's betrayal with a series of murders, concluding with the deaths of her own children. Famously, the pleasure of watching Jason suffer their loss outweighed her own remorse at killing them.

The King of Corinth, Kreon banishes Medea from the city.

A former adventurer, Jason abandons his wife, Medea, in order to marry Glauce, the beautiful young daughter of Kreon, King of Corinth.

The King of Athens, Aigeus passes through Corinth after having visited the Oracle at Delphi, where he sought a cure for his sterility. Medea offers him some fertility-inducing drugs in exchange for sanctuary in Athens.

The messenger appears only once in the play--he/she relates in gruesome, vivid detail the death scenes of Glauce and Creon, which occur offstage.

ALL ATTENDEES must follow the current health and safety protocols for UIS and UIS Theatre. Currently this includes that everyone auditioning and/or crew-interviewing must be fully vaccinated AND wear face masks.

Scripts WILL SOON BE AVAILABLE at the Brookens Library front desk for reserve checkout.

Work Behind the Scenes

Those interested in working backstage (stage managers, props crew, sound research, costumes, dresser, running crew) only need to attend one night of the crew interviews. Be sure to fill out a crew application form prior to the crew interviews start time via the online form and indicate the area of interest backstage. The technical director will schedule time to meet with you to discuss your area of interest.

Please fill out an audition form via the online form prior to arriving at the audition start time. Auditions will consist of “cold readings” from the script. Be prepared to make some bold choices, take some risks and have fun! Prepared monologues and headshots/resumes are appreciated, but are NOT required.

UIS Theatre invites all theatre artists to audition for roles or apply for backstage work for one of our upcoming productions. Currently enrolled UIS students are given primary consideration in casting roles and backstage assignments, as well as in determining each production. UIS Theatre strives to have our productions reflect the diversity of our world. As such, actors of all races, ethnicities, gender identifications and abilities are welcome and encouraged to audition for all of our productions.