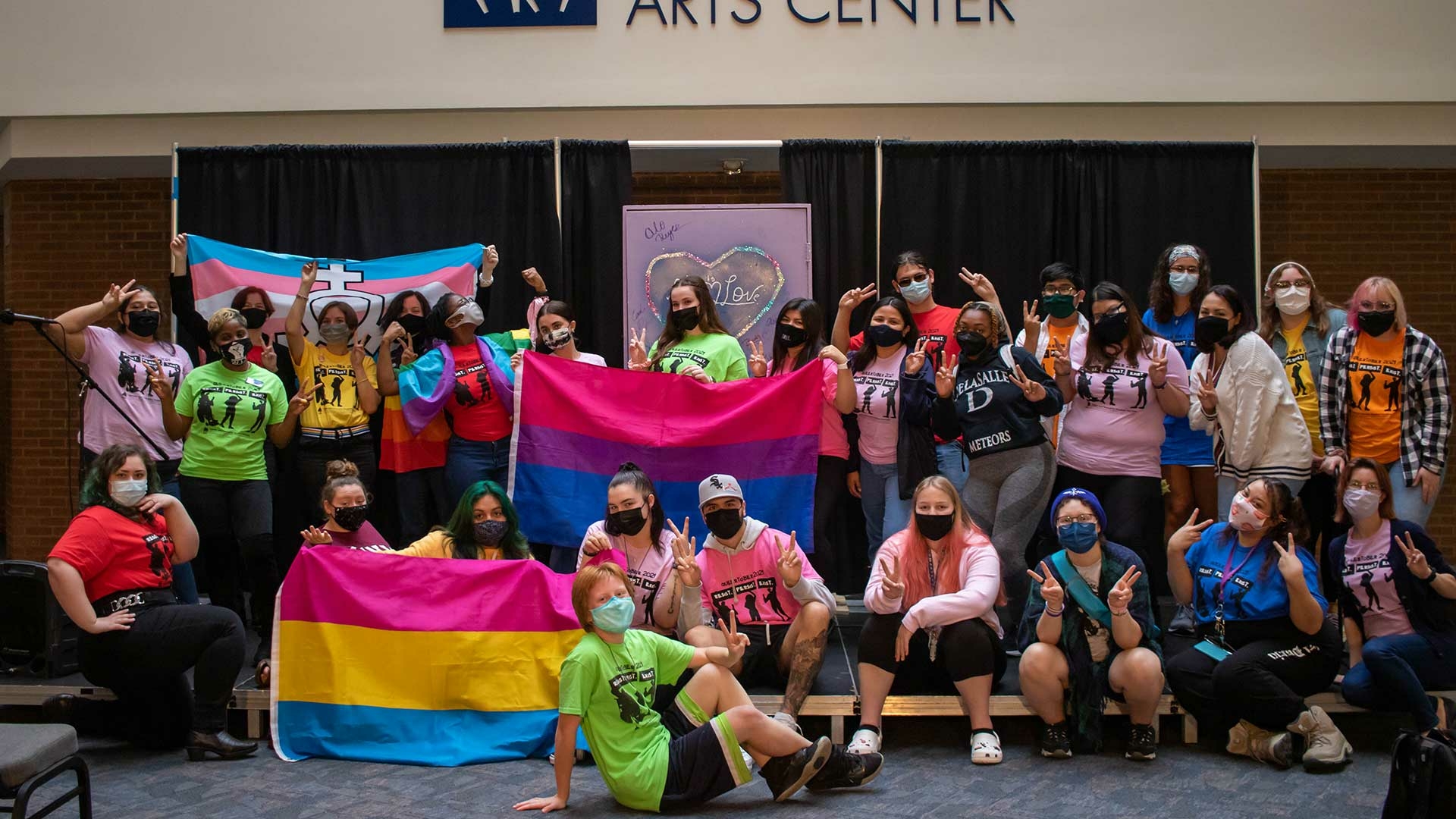 An asexual person (“ace”, for short) is simply someone who does not experience sexual attraction.  That’s all there is to it.

Aces can be any sex or gender or age or ethnic background or body type, can be rich or poor, can wear any clothing style, and can be any religion or political affiliation. In short:  There is no asexual “type”.

The Concept of Love

Along with a sexual orientation, people have what’s called a romantic or affectional orientation that describes who that person might be romantically attracted to.  In many people, the sexual and romantic orientations are aligned, so people tend not to think about them being separate concepts.  It is not uncommon for asexuals to experience romantic attraction.

Separating romantic and sexual attraction is not strictly limited to asexual people, however.  For instance, it is possible for someone to be an aromantic heterosexual, or any other combination.

The four colors all have meanings:

Many people hear the word “asexual” and make assumptions about what it means.

How to Tell if You Are Asexual (Time)