The Office of Electronic Media, located within the Center for State Policy and Leadership, offers cutting edge media presentations for the web, television, classrooms and beyond.

OEM YouTube Channel – Take a look at a large sample of the work done by the Office of Electronic Media.

UIS Video on Demand – A large number of University events are recorded and stored for public viewing at the video on demand site. Videos for the U of I Board of Trustees meetings, UIS music, athletic events, SGA meetings, ECCE events and more are available for FREE viewing 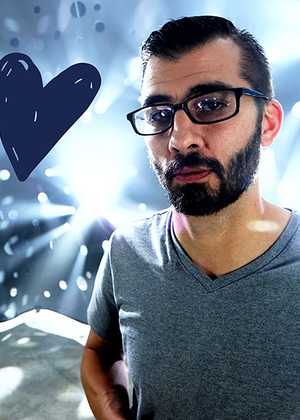