To see a list of social media channels from many different units, offices, and departments at UIS, see our Social Media Directory.

Follow the UIS LinkedIn Page for information about what is happening at UIS, and use the button below to add UIS to your education and connect with alumni. 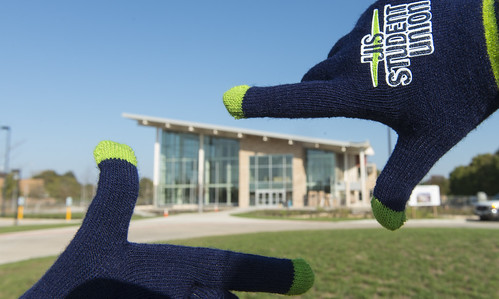 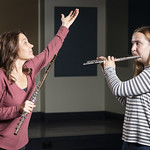 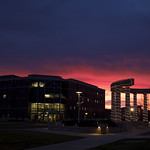 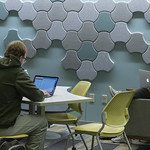 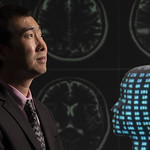 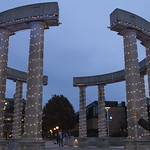 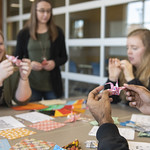 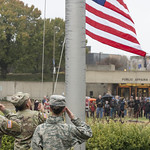 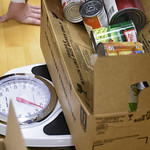 And don’t forget to add UIS on Snapchat to follow our Snapchat Stories!