Dr. Zhao presents his work on the Impact of Urban Form on High-Speed Rail 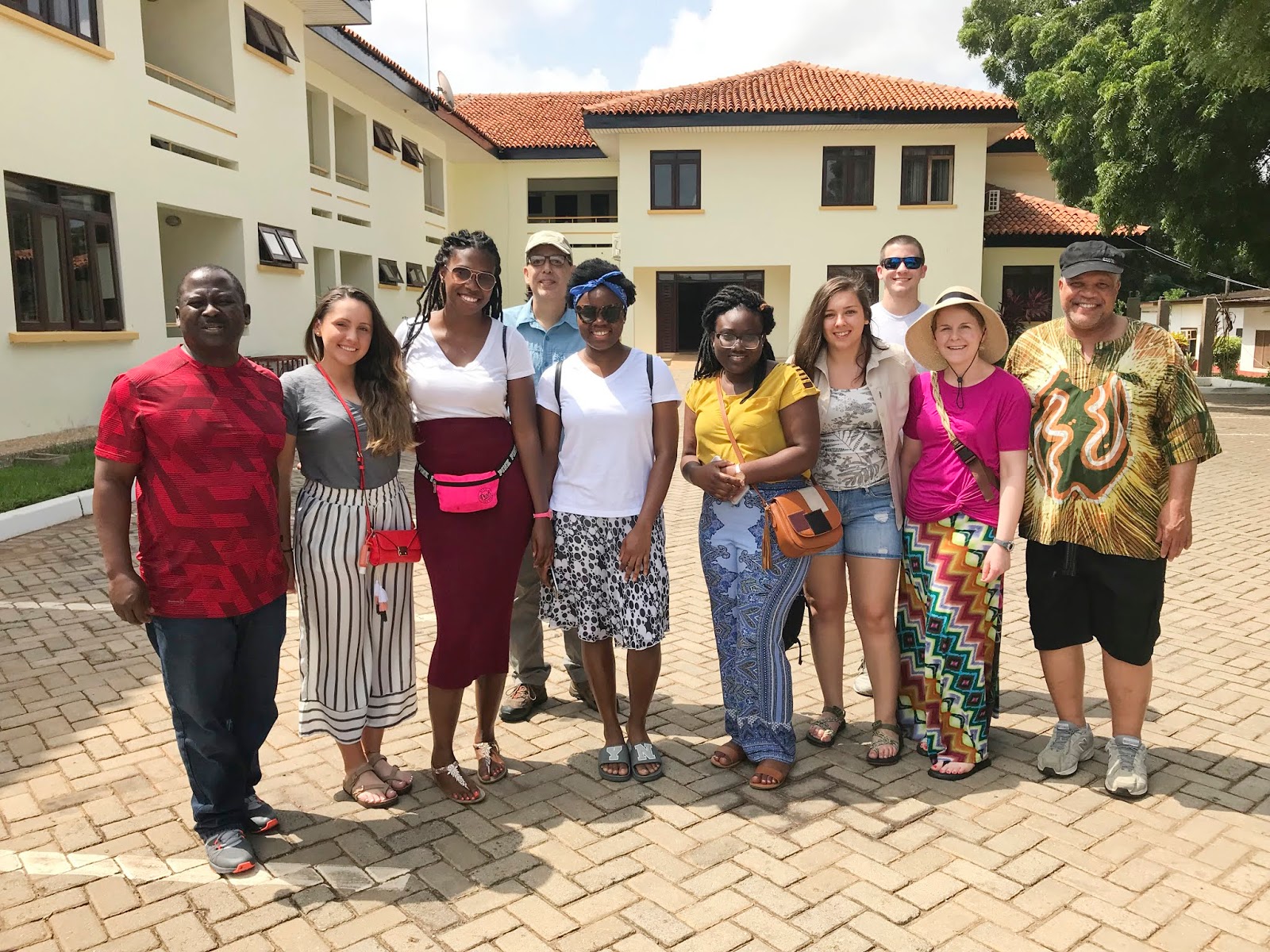 The 2012 commencement ceremonies marked the receipt of a master’s degree for 32 Environmental Studies and Environmental Science students. That’s the second largest haul of ENS degrees in UIS history (behind only 2011) and this year’s largest graduating class for environmental degrees in the state of Illinois.

era Leopold’s thesis entitled “Feasibility Study for a Small-Scale Wetland Restoration at Jubilee Farm in Central Illinois” won the UIS Outstanding Master’s Thesis Award for 2010-2011. This annual competition is sponsored by the UIS Research Board.

Vera grew up in Homewood, Illinois, and completed her undergraduate in English writing with minors in Environmental Studies and Spanish at Illinois Wesleyan University in Bloomington. After visiting Costa Rica for a travel course in tropical ecology, she decided to pursue a master’s in Environmental Studies at UIS. She currently works as Grants Manager for the Wetlands Initiative, a Chicago-based nonprofit dedicated to restoring the wetland resources of the Midwest.

Last fall UIS was honored to receive the first Ralph Gomory Award from the Sloan Consortium. The award is in recognition of quality assurance in online education. In addition to receiving the award, UIS received $5,000 for Sloan-C scholarships for online students. With that money, UIS decided to provide $1,000 scholarships to five online students. Steve is the recipient from the College of Public Affairs and Administration. Committees in each of the colleges made the selections.

Professor Emeritus Charles Scwheighauser is the 2008 recipient of

the Frank Bellrose Award as part of the People and the Prairie Conservation Awards Program sponsored by the State Journal Register. Dr. Schweighauser was honored for his efforts to make UIS “an oasis of learning about the mysteries of the universe through his teaching of astronomy”. Dr. Schweighause is the founder of the UIS “star parties”, and is proud of the efforts to make the star parties accessible to people with disabilities.

Geographic Information Systems (GIS) is a collection of powerful tools for identifying and assessing changes with both spatial and temporal components. The Environmental Studies Department is pleased to announce inclusion of the development of a new, state-of-the art GIS laboratory in the UIS strategic plan.

The GIS center will foster cross-disciplinary education, research and collaboration for UIS faculty, students and staff.

Click here for more information about the Center for Geographic Information Systems.

The Therkildsen Field Station at Emiquon

the Illinois River began to be transformed from farmland to a natural state as a flood-pulse river ecosystem.

Located near Havana, the Emiquon Field Station offers unique and dynamic research and study opportunities for UIS students at one of the largest river restoration projects in the nation.

Read more about the unique opportunities for ENS students at the Emiquon Field Station.

The UIS Office of Sustainability

The UIS prairie restoration project, located on the southern edge of campus, was started in 1991 by the UIS Students Allied for a Greener Earth (S.A.G.E.). The project is a haven of biodiversity and natural beauty. Visitors are welcome to explore and enjoy this campus jewel.